The Virtual Heroes Division of Applied Research Associates has been expanding game engine technology and synthetic terrain capabilities for over a decade. “We are excited to show off our capabilities across a wide range of technologies this year at IITSEC,” said Randy Brown, ARA Vice President and Virtual Heroes division manager. “With immersive experiences on Vive VR headsets and many license-free synthetic terrain GOTS technologies for our Warfighters, it promises to be a busy week!” Conference-goers can preview Virtual Heroes’ latest virtual reality and Unreal Engine 4 (UE4)-based technologies at booth 1207: 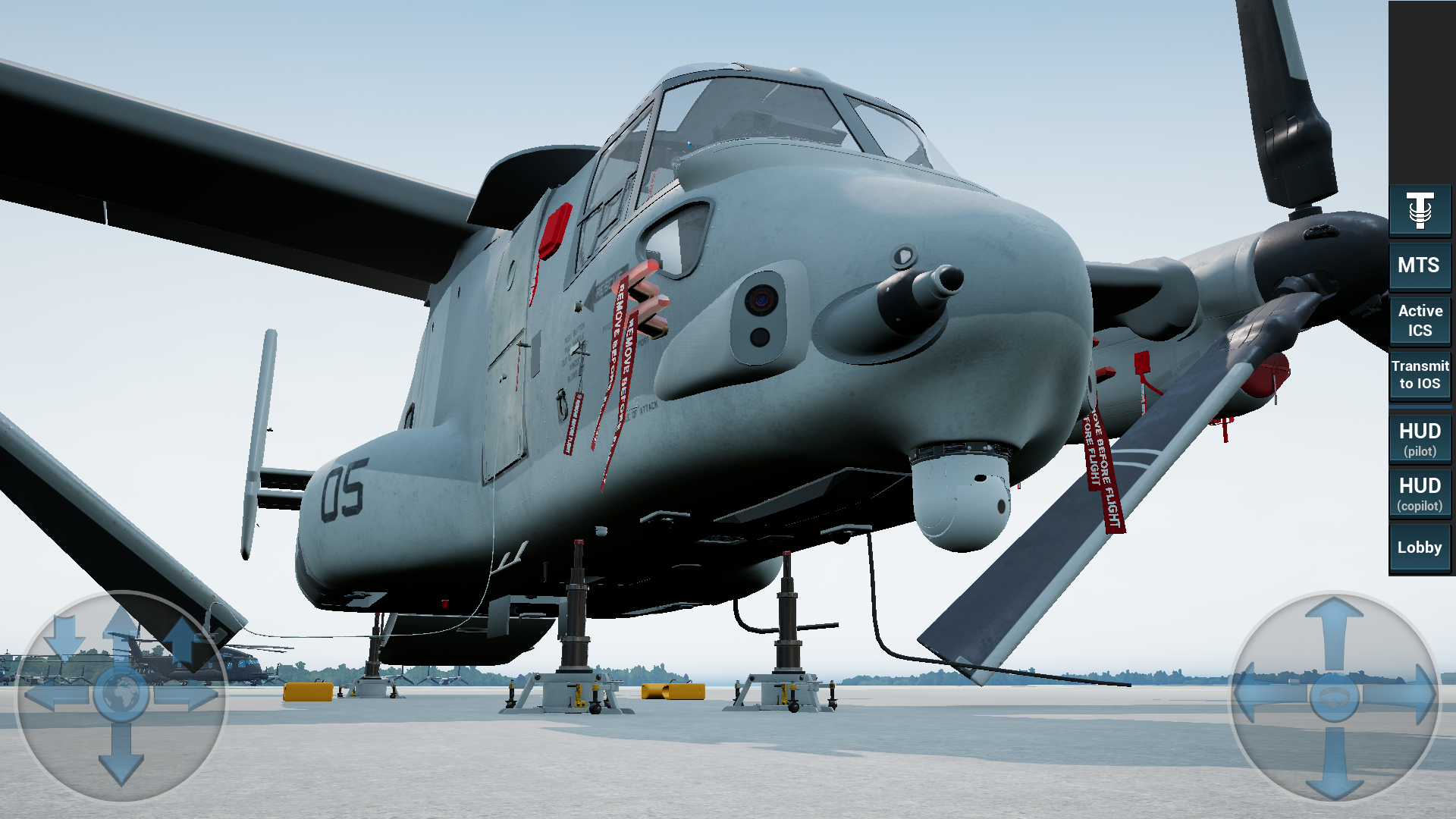 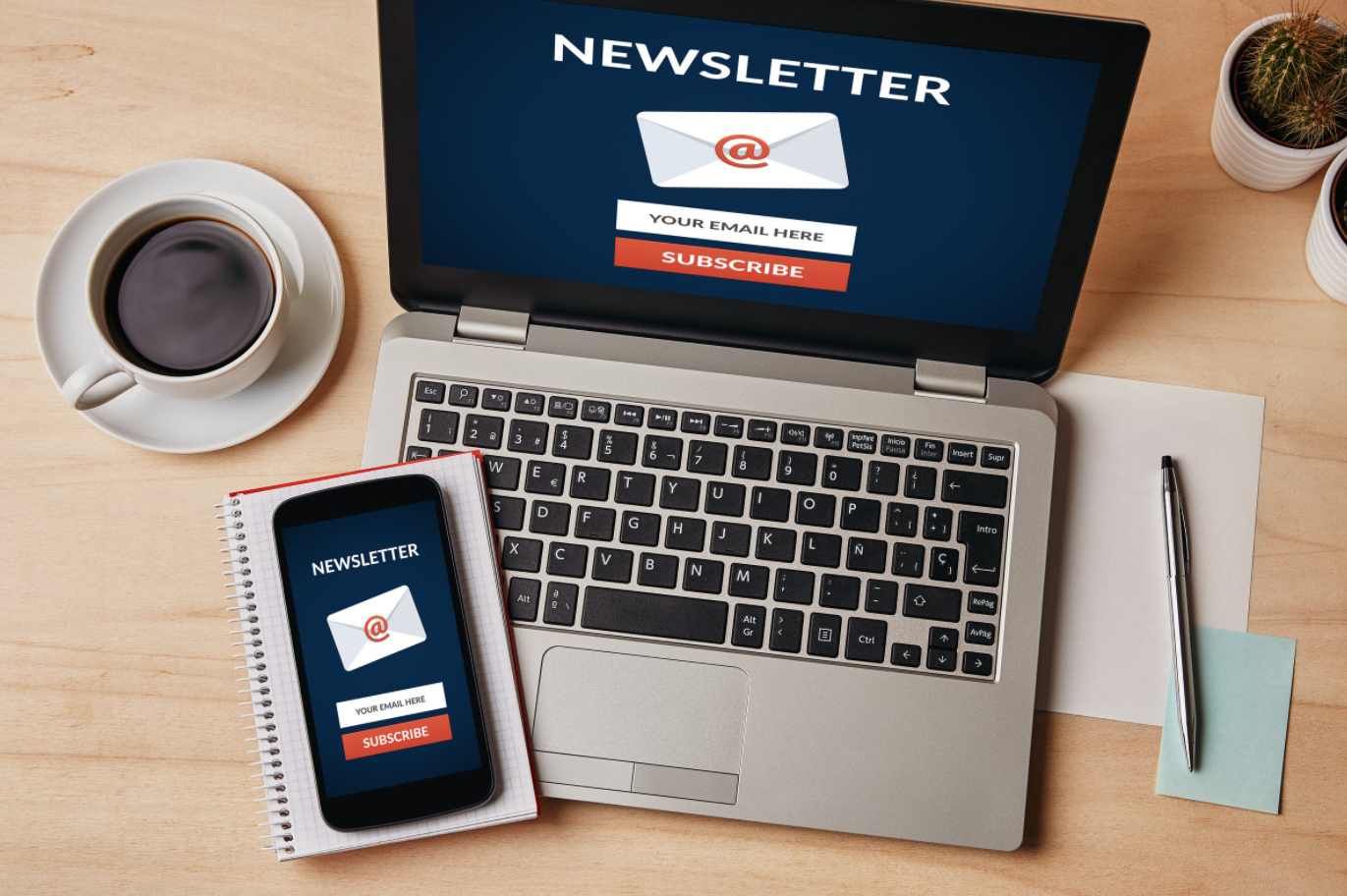 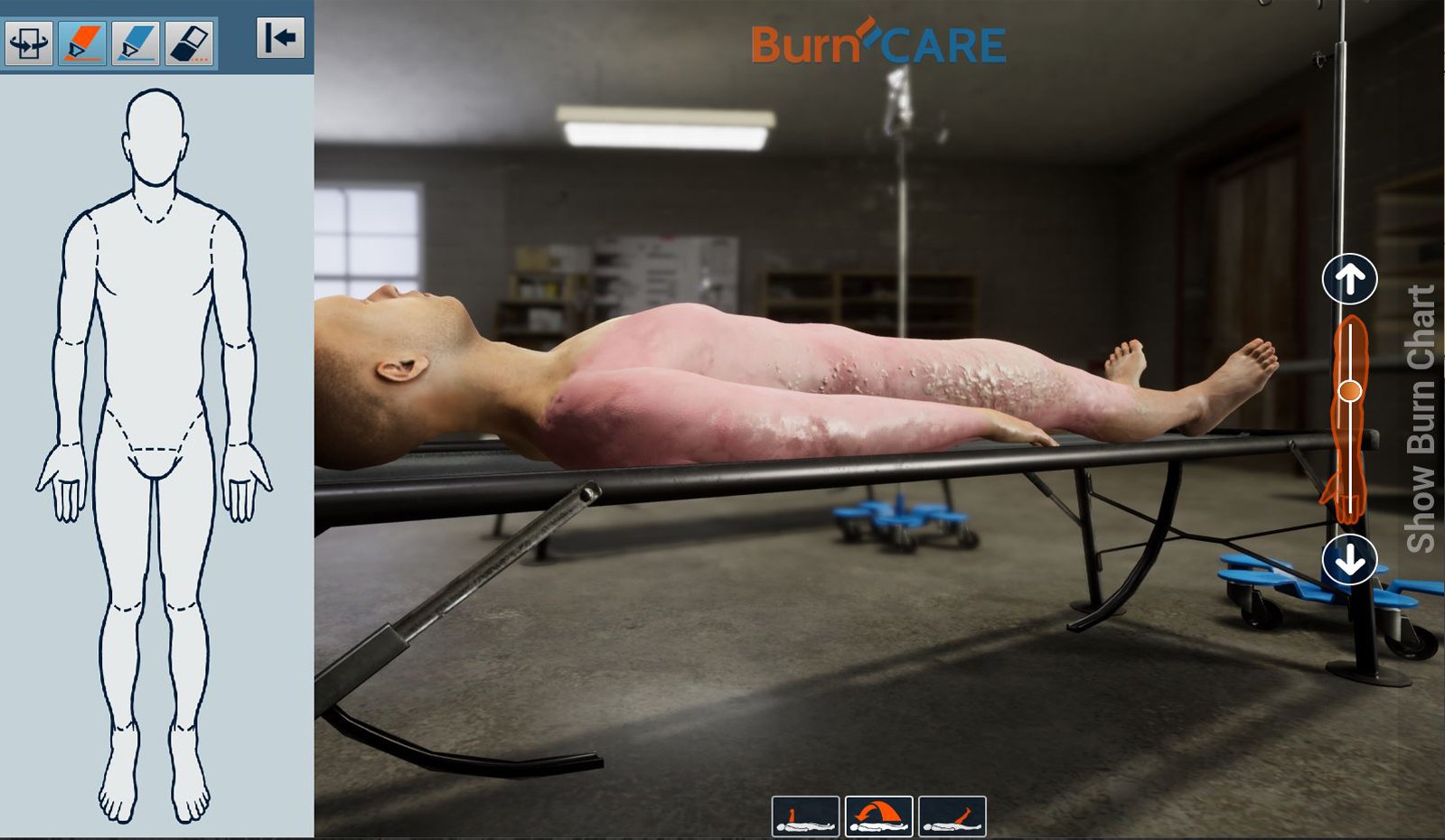 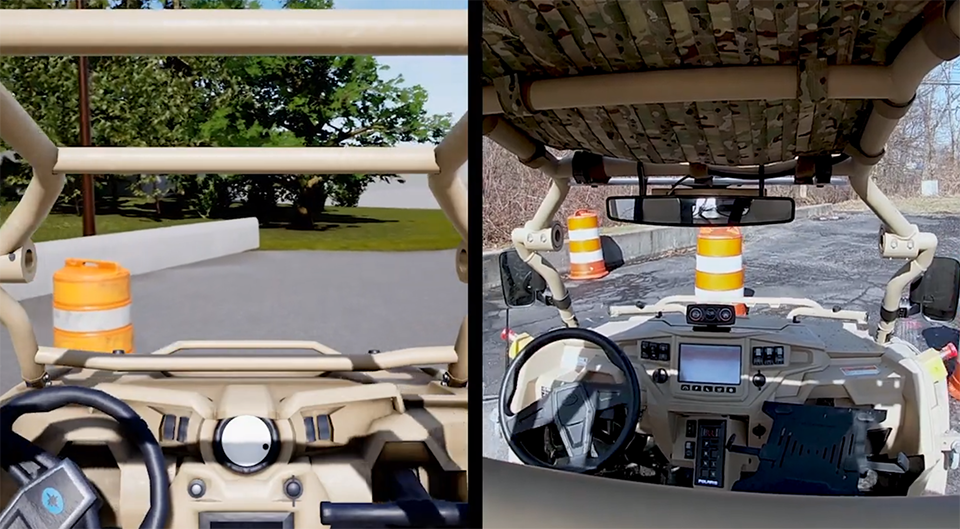